Sunil Chhetri has been awarded the Football Players Association of India (FPAI) Player of the Year 2018 at the annual Awards ceremony which took place on June 12th in Kolkata.

The voting for the fans’ choice award was conducted by means of a public online vote.

WINNER: Sunil Chhetri who netted 34 times in the 2017/18  season for club and country across all competitions.

WINNER: Miku who is Bengaluru FC’s Venezuelan striker scored 20 goals in 24 appearances for the club to help him secure the title

WINNER: Albert Roca who left Bengaluru FC with an Indian Super Cup title and a runners-up medal in the ISL

WINNER: Subhash Singh who helped NEROCA FC to a 2nd-placed finish in the I-League with his four goals.

This was the second time that Chhetri has been named as the Indian Player of the Year, after first becoming a recipient back in 2010 when he was playing for Goa.

The 33-year-old has enjoyed an incredible season with Bengaluru FC as well as with the national team.

He led his club to the final of the Indian Super League (ISL) in their debut season, scoring 14 goals in 21 matches and finishing the season as the third highest goal scorer in the league. 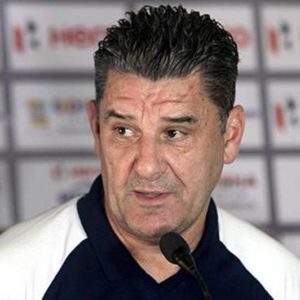 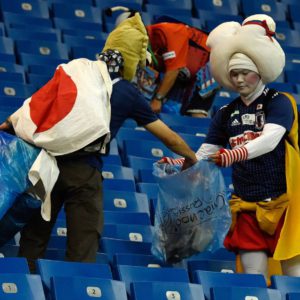 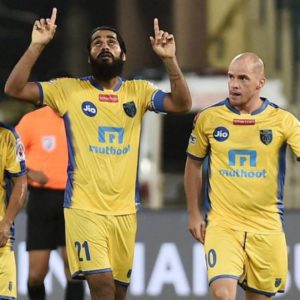